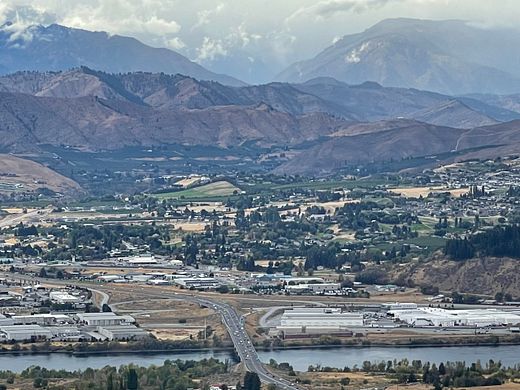 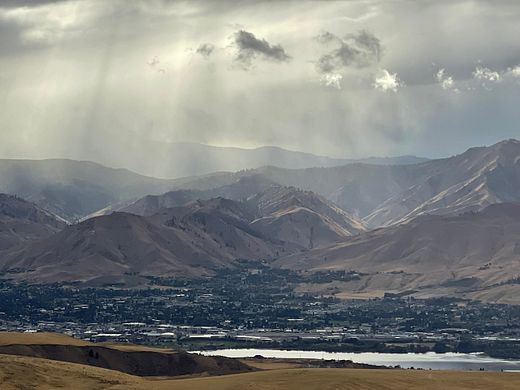 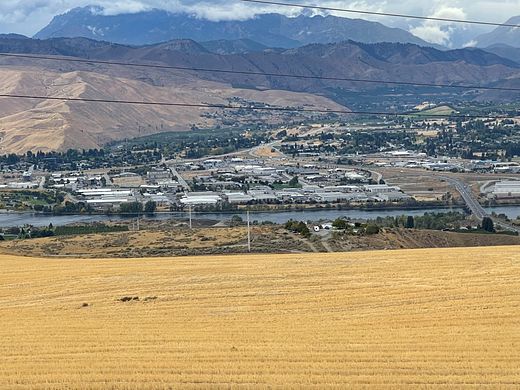 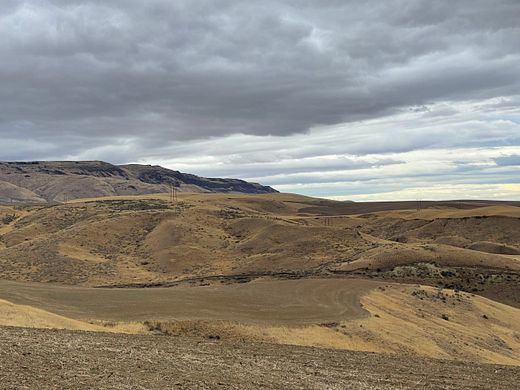 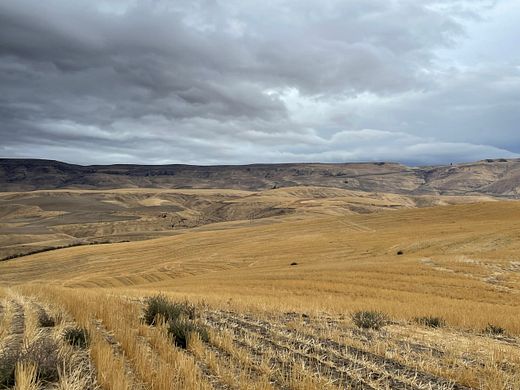 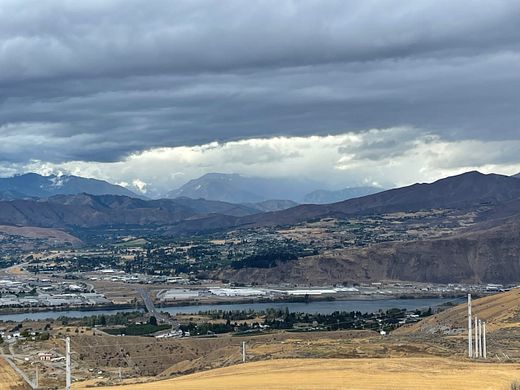 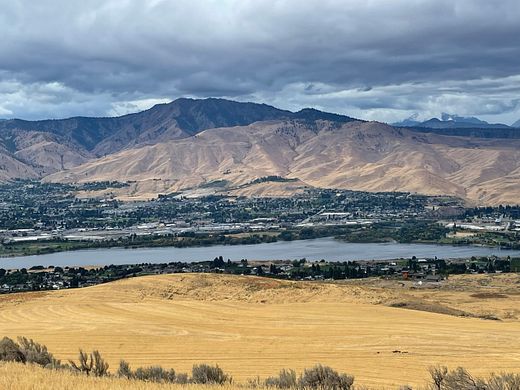 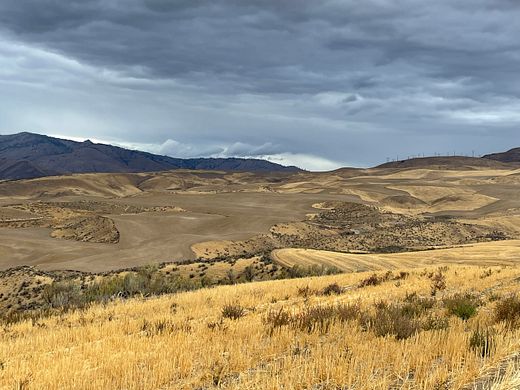 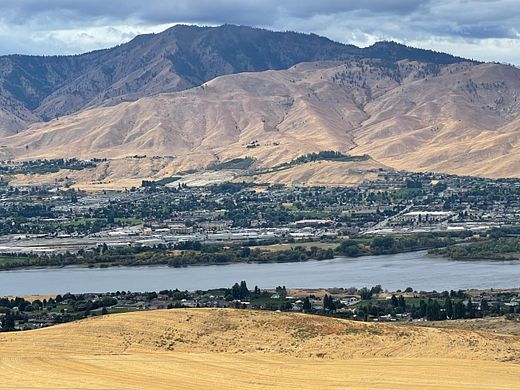 The Columbia River Overlook is a unique property and rare offering. The views are a must see from this 2025 acres consisting of 5 separate parcels. The property has incredible views the Columbia River and the mouth of the Wenatchee River. In the background is the city of Wenatchee and a mountain backdrop that's a must see. This property is just minutes to all of the city of Wenatchee amenities and prime for future development.

This property consists of 5 parcels totaling 2025 acres with rolling topography and incredible views.

The Wenatchee Valley is widely recognized as a mecca for outdoor recreation, offering one of the country's most diverse natural year-round playgrounds. With abundant sunshine and four distinct seasons, our sports and recreational venues are as plentiful as our orchards.

The Wenatchee Valley offers direct access to a variety of options that match virtually all interests, fitness levels, flairs for adventure and technical skills. With limitless options like sweeping foothills, a network of ball fields, a ski resort, and the mighty Columbia River, you won't run out of ways to enjoy our 300 days of sunshine each year.

Property is currently in wheat production

In general the summers are hot, dry, and mostly clear and the winters are very cold, snowy, and partly cloudy. Over the course of the year, the temperature typically varies from 25?F to 90?F and is rarely below 13?F or above 98?F.

By the late 1890s, the stage was set for Wenatchee's economic and population boom. The Wenatchee Valley's arid climate, rich volcanic soil, and proximity to the Columbia and Wenatchee Rivers proved to be an excellent combination for agricultural success.

Within a few years, the Valley was covered with row upon row of young fruit trees. Apples were shipped to all parts of the world, and more and more people, learning of 'the valley of the apples,' came here to stay. Within 25 years, Wenatchee became the center of the greatest apple-producing region in the world.

Situated in a fertile valley in Central Washington at the confluence of the Wenatchee and Columbia Rivers, Wenatchee is the second most populous city in the central part of the state and serves as the Chelan County seat. To the south and west, mountains provide a dramatic backdrop for the City. The nearest airport to Wenatchee is Wenatchee (EAT) Airport which is 4.9 miles away. Other nearby airports include Seattle (SEA) (93.6 miles), Everett (PAE) (98.6 miles) and Pasco (PSC) (98.9 miles).

Take US-2/97 to E. Wenatchee. North on US2 to next Right on Blue Grade RD. Continue to subject property.